My boss observed recently some guys are confused by the difference between the fiber patch panel and optical distribution frame, aka ODF. Are they of the same? If not, why are they resemble each other in many aspects, such as function, structure, and appearance? If so, why do people use the two terms simultaneously? Are they interchangeable?

Honestly, I was surprised by this question, as I had never thought about it. I found it interesting and intricate, but I’ll do my best to clearly illustrate their similarities and differences.

The similarities between the fiber patch panel and the ODF

We can roughly interchange the fiber patch panel with the ODF. They basically do the same things within the optic distribution network. Namely, they terminate and distribute fiber cables in the optical transmission system.

As for more detailed information about the fiber patch panel, have a read at:

In a word, they strongly resemble each other in functions, fiber count, types, etc. These are the most important aspects of the equipment.

Both can be divided into Rack Mount and Wall Mount by Mount type, measured by Rack Unit.

The difference between the fiber patch panel and the ODF

However, there’re also a few differences between them, which, according to my understanding, could be described as below.

A DIN-rail mount fiber patch panel vs. A cabinet ODF

As to the mount type, besides the common mount types like Rack Mount and Wall Mount, there is a discrepancy between the DIN-rail mount fiber patch panel and the Cabinet ODF, possibly due to their diverse expected dimensions.

To be mounted onto the DIN rail preferred by some industrial environments, the design of the fiber patch panel tends to be small, compact, and lightweight, as shown in the figure below.

Cabinet ODF features a closed structure, equipped with a lockable quick-release front door and side panels based on anodized aluminum profiles (C-frame) .

ODF could contain a fiber patch panel and other assemblies like doors, slides, modular cassettes, fiber optic connectors, enough spaces reserved for excess fibers storage or later use, etc. In contrast, a fiber patch panel is relatively smaller in appearance.

As mentioned above, fiber patch panels are very similar to ODFs. They overlap in many points. However, people conventionally distinguish these two terms when both are mentioned together. 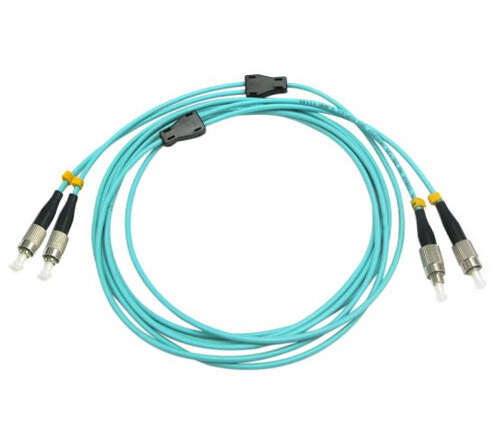 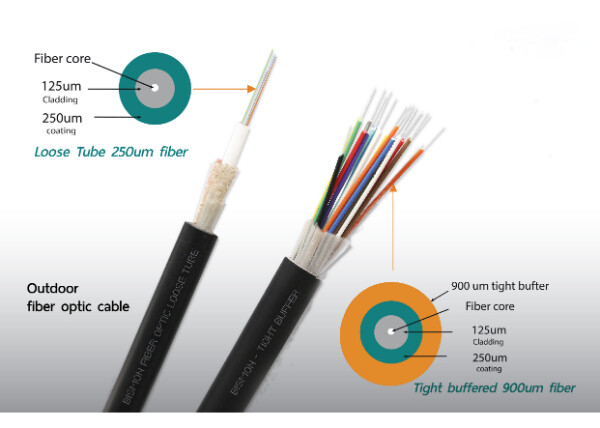 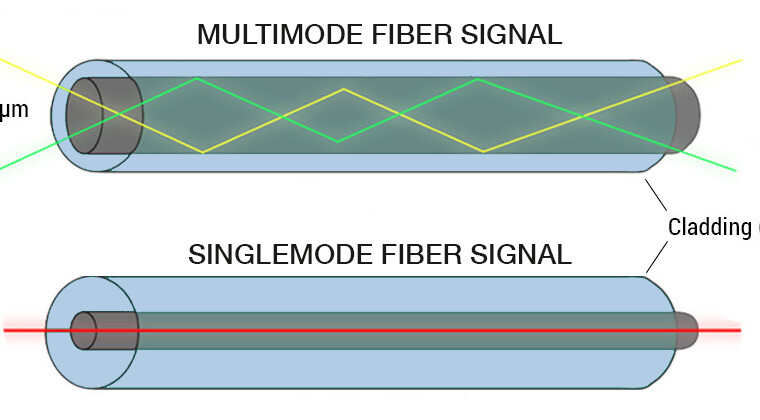 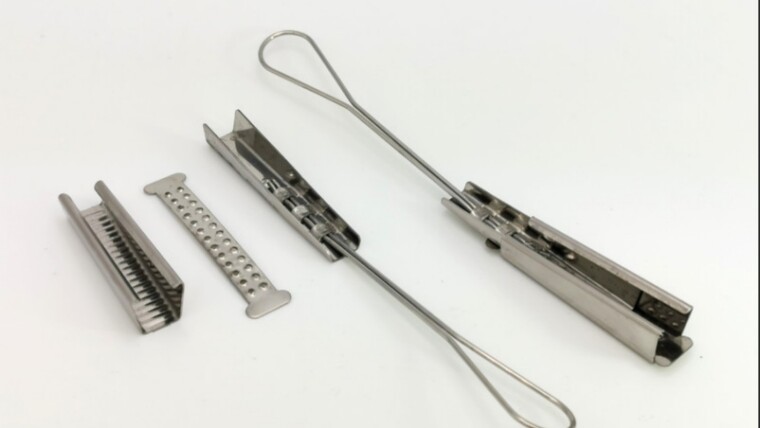